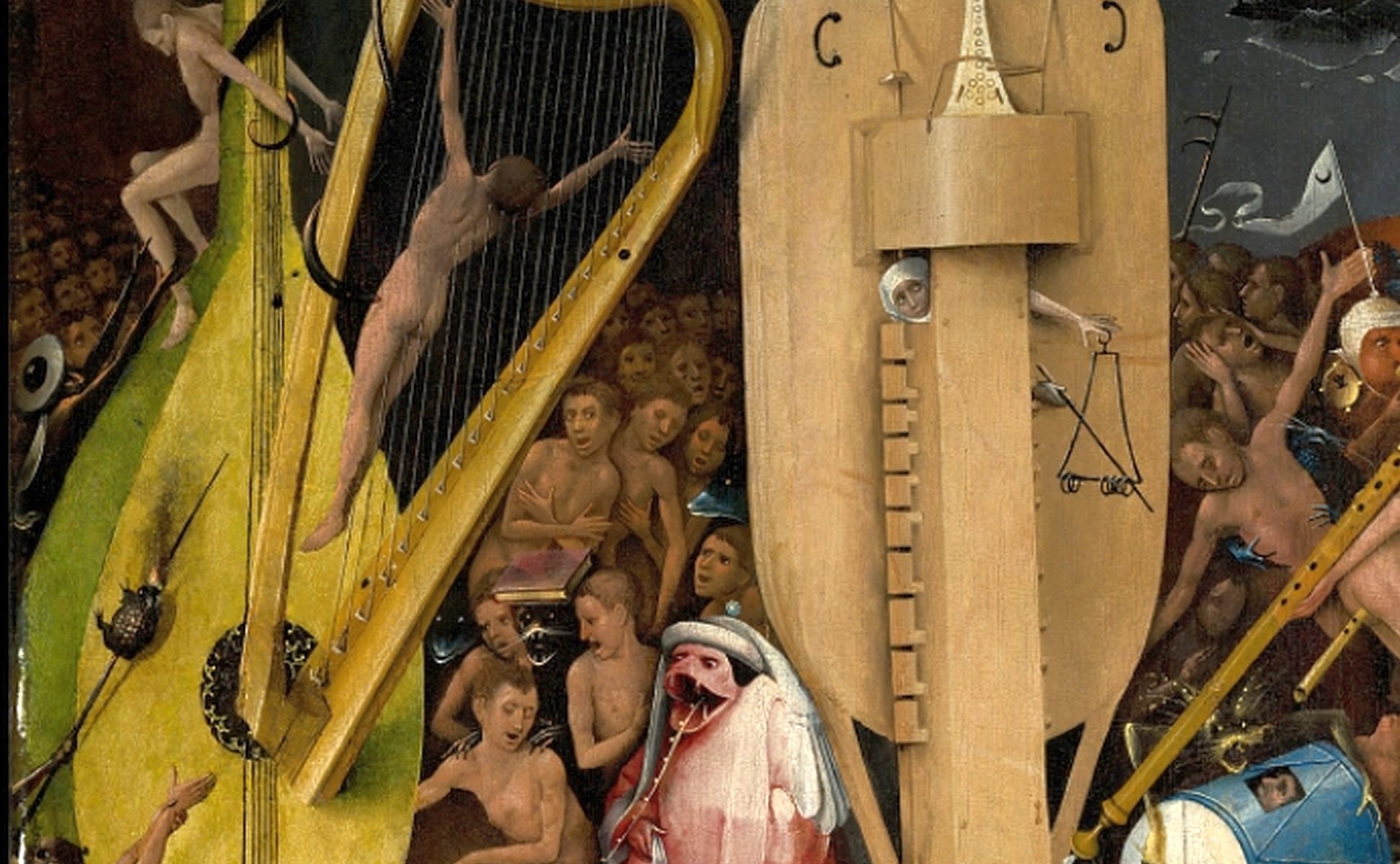 Learwife had a HELL OF A YEAR. Lovely reviews in the New York Times, Guardian Book of the Day, one of Waterstones’ Best Books of 2021, Jane Smiley of A Thousand Acres fame apparently approving of the whole project in the Washington Post – it’s been delightful. Bring on 2022! 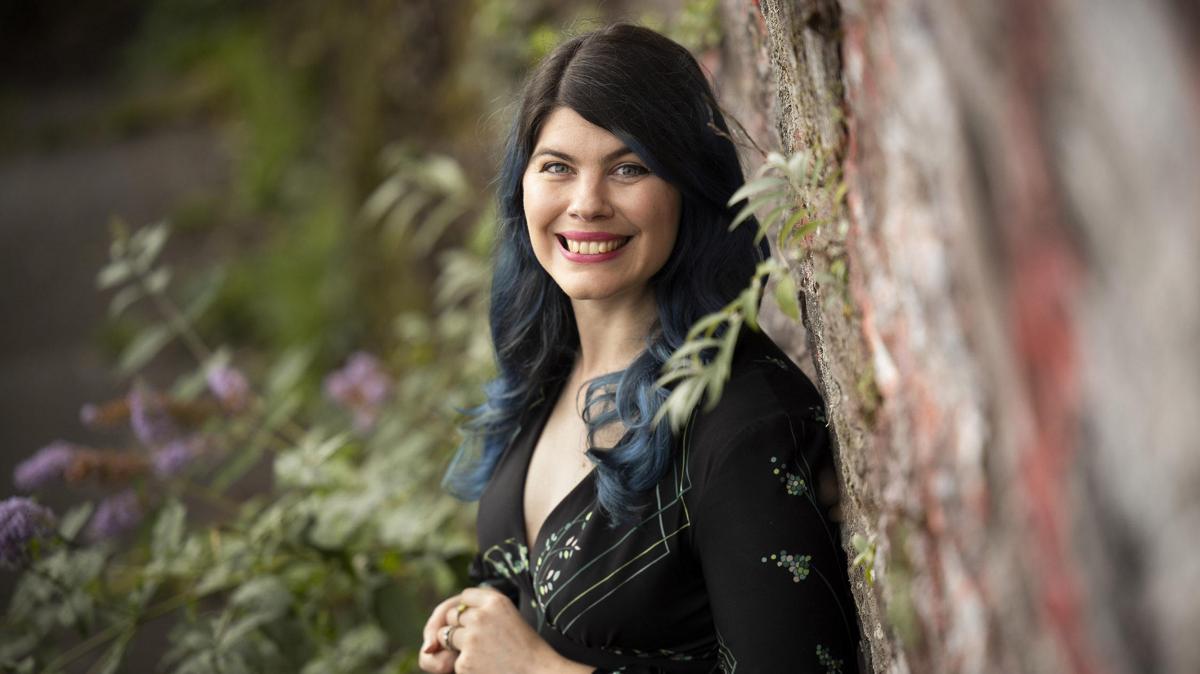 It was also the Independent Bookstores Book Of The Month for November 2021! It’s available at your favorite indie bookstores: Daunt’s,Bookshop.org, Foyles, Dubray, Hatchards, and anywhere cool books are sold. The audiobook, read by the incomparable Juliet Stevenson, is also available on Audible and everywhere else.