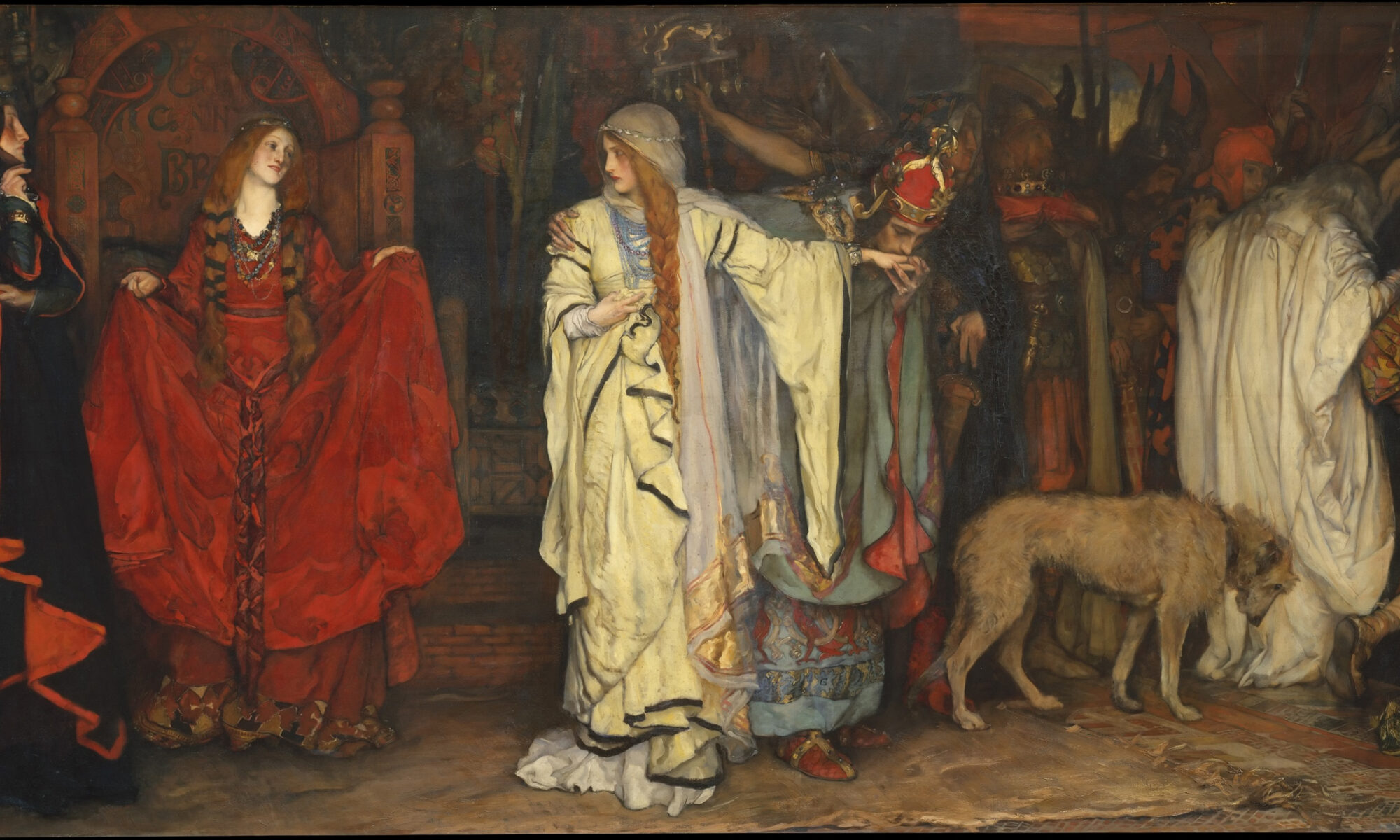 Here’s a small selection of reviews for Learwife from  Washington Post ,  New York Times, Guardian, the Irish Times, and the Times Literary Supplement.

“They were bad with language, my girls,” thinks Lear’s wife at one point. “Thought it was a servant when really it was power itself.” Thorp has no such problem. She has a virtuosic command. Again and again I wrote down lines and phrases for the pleasure of them. There are paragraphs that could have had a page to themselves, as near-lyric poems: “I am so flooded with self now, with happiness … I could become a web of flesh and green bone, for eel-nests and leeching fish. Little frogs could sing in my pelvis.”

“This year’s selection of debuts (from writers in the UK and Ireland) is a particularly rich and interesting mix. We have novels that engage with contemporary British life, with questions of race and identity prominent. There are books that seek to explore occluded histories and contested narratives. It’s a list featuring several poets who have turned to the novel as a way of exploring ideas in a more capacious form. Several of the authors reflect either specifically or obliquely on the coronavirus pandemic, while others explore issues of systemic prejudice and social justice…

“[Learwife’s] tale of pestilence and seclusion also has a powerful contemporary relevance. Written in luminous, lyrical prose, it’s a book that defies easy description, being neither historical novel nor fantasy, but mining the best bits from each genre.”

March 2020: The news is out!  LEARWIFE will be published by Canongate in November 2021! Here’s the announcement from The Bookseller:

“Canongate has snapped up a debut literary novel, which imagines the life of King Lear’s wife in the “vein of feminist alternative histories such as Margaret Atwood’s The Penelopiad or Pat Barker’s The Silence of the Girls“. Commissioning editor Jo Dingley acquired world rights including audio to Learwife by J R Thorp from Claire Paterson Conrad at Janklow & Nesbit.

“Dingley says Thorp’s first novel “reads like her 20th. It’s hard to believe that it has taken over 400 years for this vital female character to be given a voice, but Jen is just the writer to do it.”

“Paterson Conrad said: ‘Whether you know the play or not, Learwife is one of the most exciting literary debuts that I’ve read in years.””

I am represented by Claire Paterson Conrad at the delightful literary agency Janklow & Nesbit. My author page is here.

October 2019: My novel Learwife is on the Curtis Brown First Novel Prize Longlist!

From Curtis Brown: “We received 3,000 submissions from across the UK & Ireland. We were so impressed by the standard of the submissions; it was truly difficult to choose our longlist.

“After many weeks of reading, our judging team narrowed the longlist to these 20 entries. We are proud of our longlist which represent a range of genres and writers’ backgrounds.”